The certificate of the customs representative of FCS of Russia No. 0875/00
RUS ENG
22:08
CUSTOMS CLEARANCE
AND DELIVERY OF GOODS

Delivery and customs clearance of goods

Delivery and customs clearance of goods 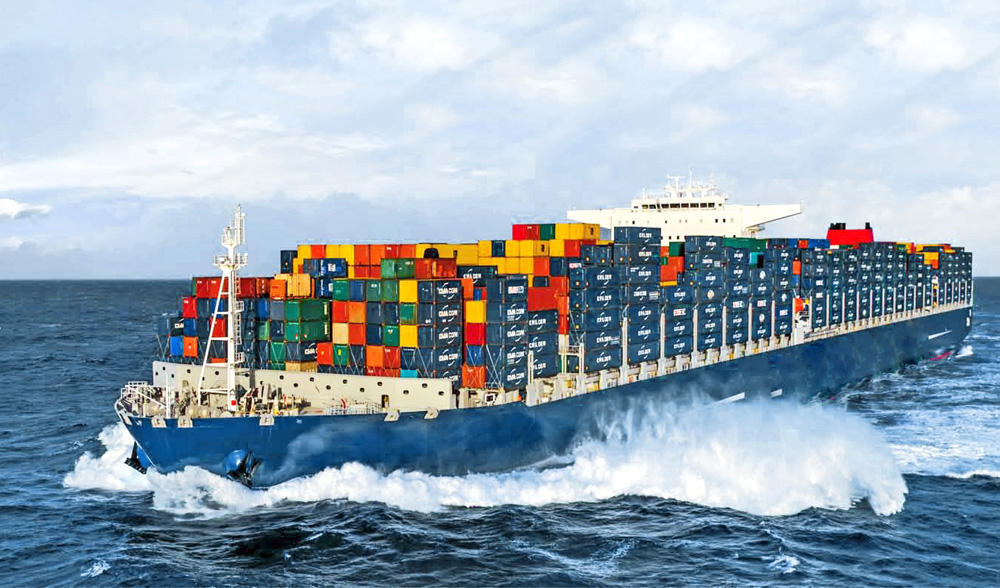 Please note that these stages are typical for goods imported by road or rail. 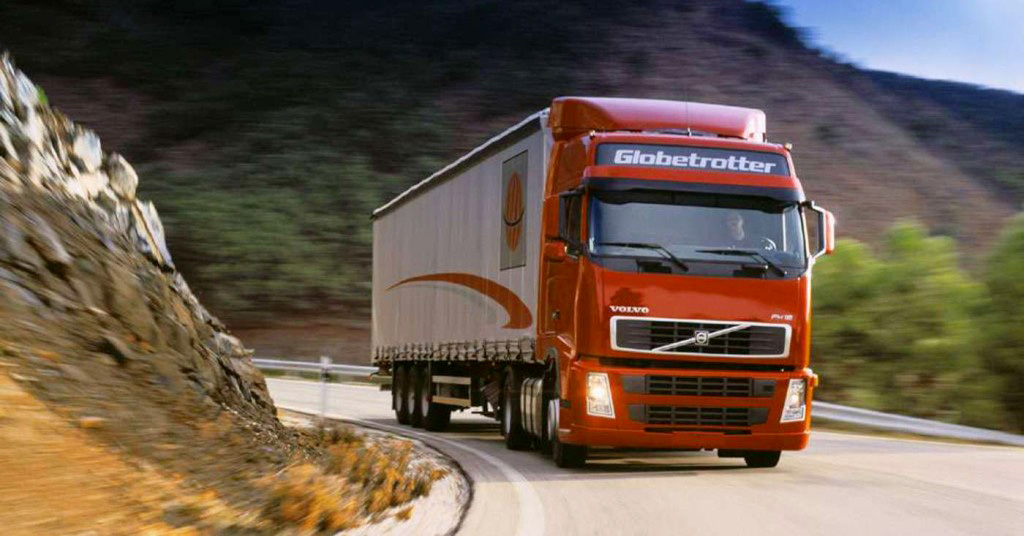 Cargoes imported by air and water transport, as a rule, are cleared (“Customs clearance ”) directly at the points of arrival. Parking places in this case are the zones of customs control. The vessel must stay in these places after arrival until the end of clearance, and the unloading of goods is carried out only with the permission of the customs officer. Then the general declaration is submitted to the customs authority for clearance.

Now, to speed up the procedure, preliminary information (PI) about imported goods is used. The meaning of the PI is as follows: the carrier or other interested person, for example, the recipient, knowing about the goods that will be imported into the customs territory of the EAEU, informs the customs authority at the place of arrival about the imported cargo in advance (not earlier than 15 days). At the same time, the PI contains all the information about the cargo, carrier, recipient, which will be declared in the transit declaration.

When the goods actually cross the customs border, it is enough for a customs official to verify the details of the documents provided to identify the information about them declared in the PI. In the absence of discrepancies on the basis of the PI, an electronic copy of the transit declaration is automatically generated and information about the goods is sent through electronic communication channels to the customs authority at the place of delivery.

After arriving at the place of delivery according to the customs procedure of customs transit, the carrier ends up the procedures. 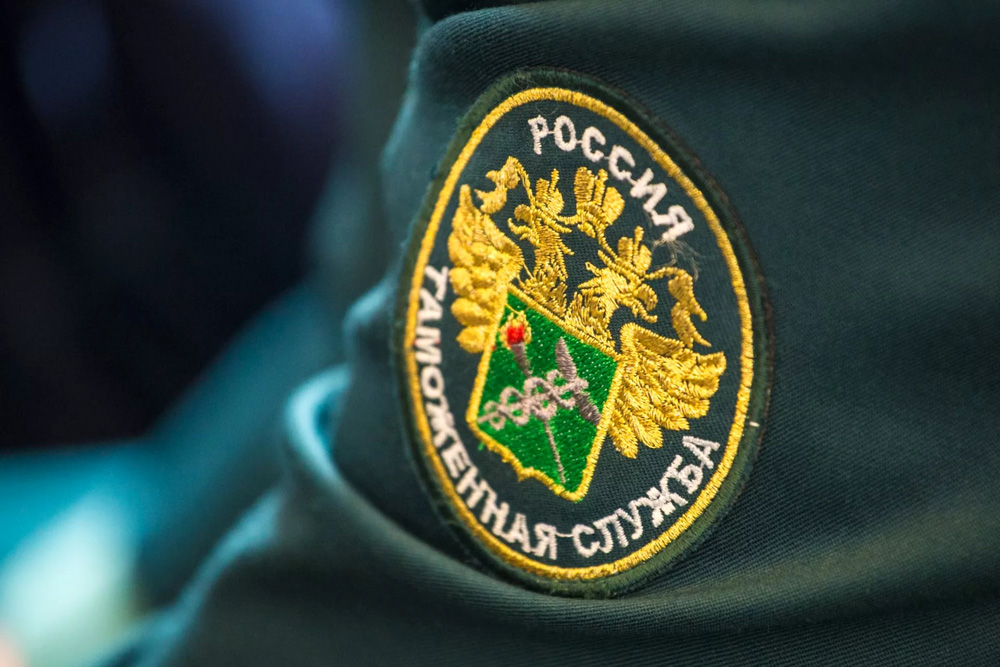 This is the stage of the so-called "Customs clearance", when a customs declaration is filled in respect of arrived goods, usually in the electronic form of the Declaration for goods in order to place the arrived goods under the customs procedure for release for domestic consumption (IM 40) or any other procedure provided by the current EAEU law.

The customs clearance process has already been described in other articles.