The certificate of the customs representative of FCS of Russia No. 0875/00
RUS ENG
02:53
CUSTOMS CLEARANCE
AND DELIVERY OF GOODS

It is not profitable for an individual owner of an aircraft to keep it in a hangar while the vehicle is not being used. In order to reduce costs, many owners practice renting private planes for commercial flights. The commercial use of aircraft registered abroad for domestic flights requires a special customs clearance regime. These nuances are often neglected, therefore, fines have recently become more frequent for companies that manage and support flights of business aviation aircraft owned by individuals or organizations. 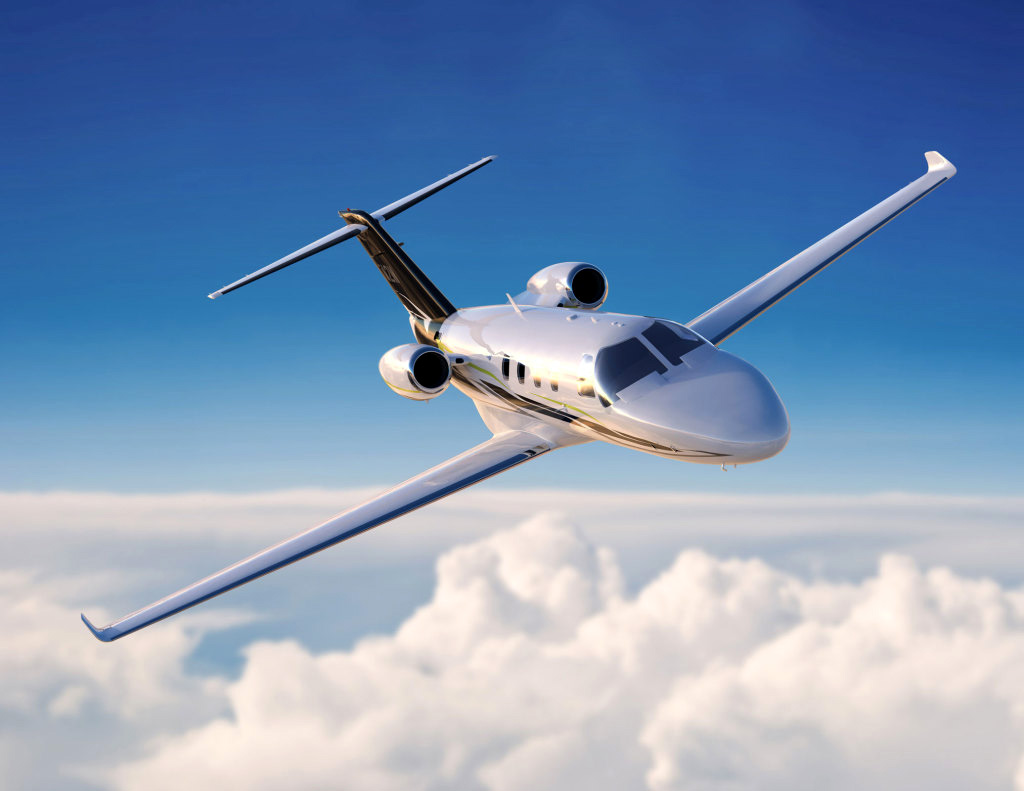 Sources of the problem

At the moment, the following options for customs clearance of a foreign business jet are possible: 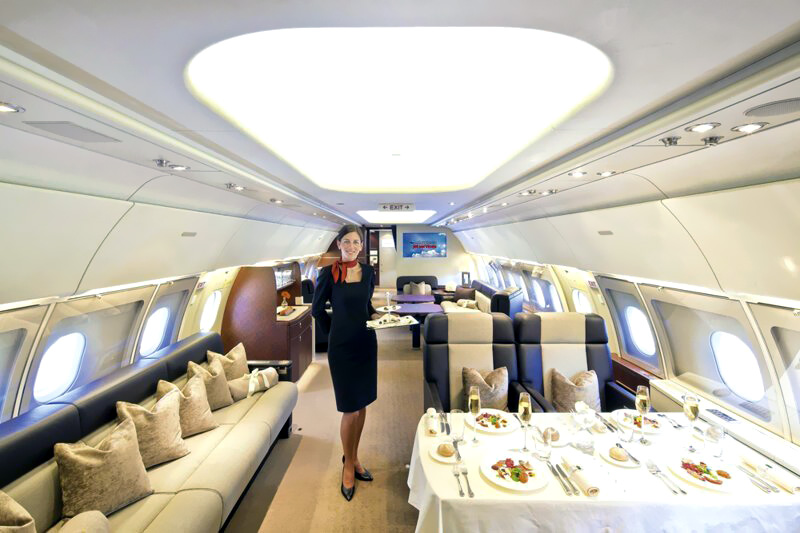 Until recently, control over the temporary import procedure by the Federal Air Transport Agency and the Federal Customs Service was relatively weak. Behind the scenes, domestic flights within Russia could be carried out on airplanes with foreign registration on the basis of permits for single flights, i.e. actually uncleared vehicles. The aircraft were registered as VIT, but made domestic flights within Russia, while Article 1 of the 1999 Montreal Convention states that transportation between two points on the territory of one member state without an agreed stopping place in the territory of another state is not international transportation.

Now control from the Federal Air Transport Agency and the Federal Customs Service has increased. It is necessary to carefully choose the customs clearance regime in order to avoid criminal and administrative penalties, seizure of the aircraft. Carriers are advised to use the services of a customs representative. Customs operations related to the customs declaration of vehicles of international transport can be performed by a customs representative on behalf of the carrier, which corresponds to Part 3 of Art. 199 FZ on TR.

In any case, the carrier must provide the customs authorities with information on the aircraft model, route, duration of stay, despite the VIP status of passengers, submit a Declaration for the vehicle (according to the Decision of the Customs Union Commission No. 422 dated October 14, 2010) and a general declaration (in according to the 1944 Chicago Convention on International Civil Aviation). Now the pilot is in charge of the customs clearance procedure. He spends time and energy on bureaucratic procedures, instead of resting after the flight. Currently, a customs broker is involved only to legalize domestic flights within Russia. 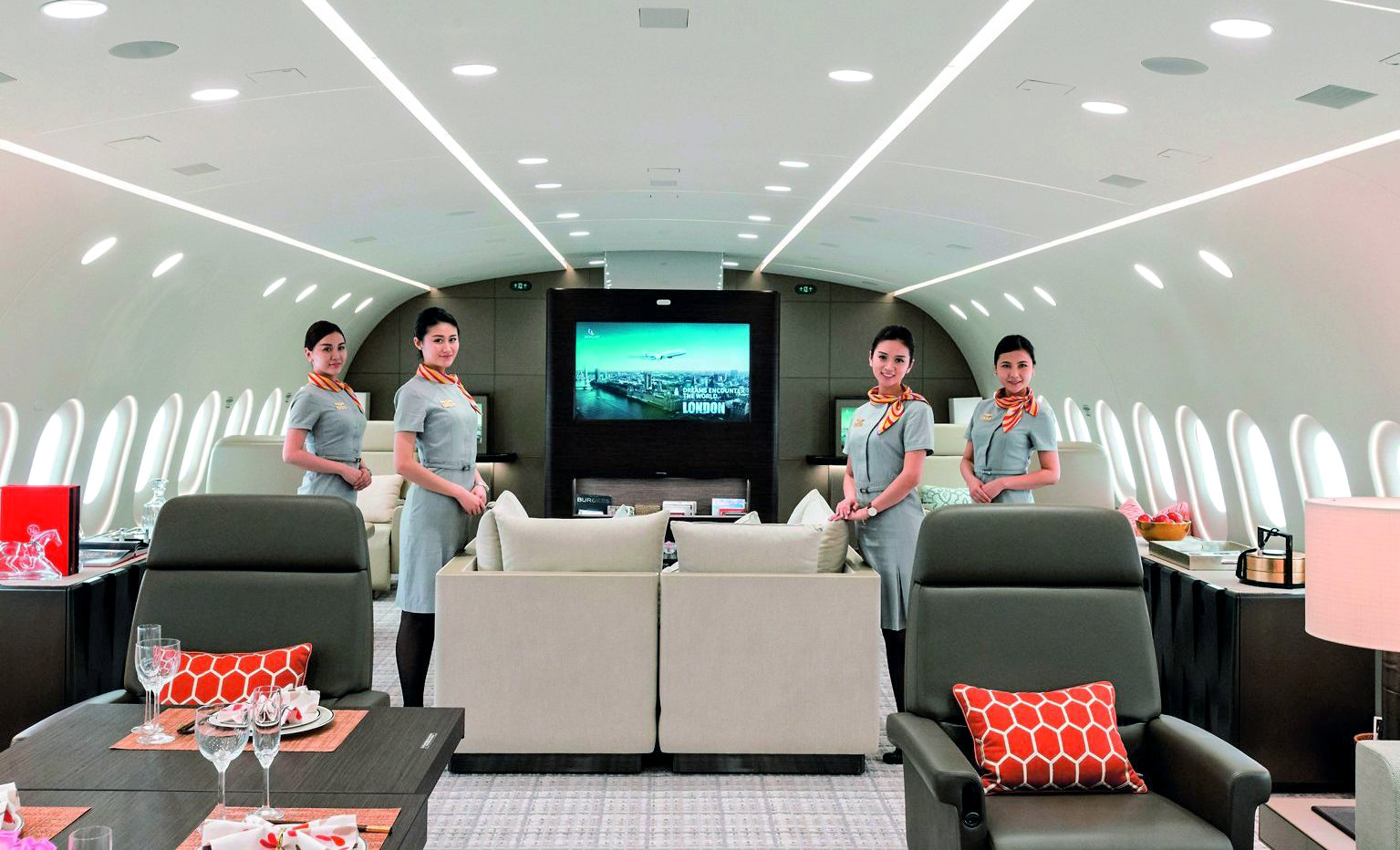 Declaring in a simplified form implies exemption from customs duties and taxes and a restriction on the length of stay, as mentioned above. But, according to Ch. 29 of the Customs Code, which is supplemented by the Decisions of the Eurasian Economic Commission, full exemption from payment of import duties and taxes for civil passenger aircraft with the number of passenger seats for no more than 19 people is possible only in cases where the aircraft belongs to a foreign citizen or legal entity and is used in the customs territory of the EAEU not to generate income on non-scheduled flights outside the commercial schedule. Commercial use of aircraft designed in this manner is illegal. At the same time, temporary admission for commercial use and full customs clearance of aircraft were practically not used until recently.

Customs declaration of vehicles of international transport can be carried out:

At the same time, only using the Declaration for a vehicle as a customs declaration, it is possible to carry out customs declaration (both import of an aircraft and export) in electronic form with the provision of a set of relevant documents also in electronic form. The declaration is submitted within three hours from the moment the customs authorities are notified of arrival at the customs territory of the EAEU, with the exception of certain cases specified in Part 5 of Art. 199 FL on CR.

What do we offer 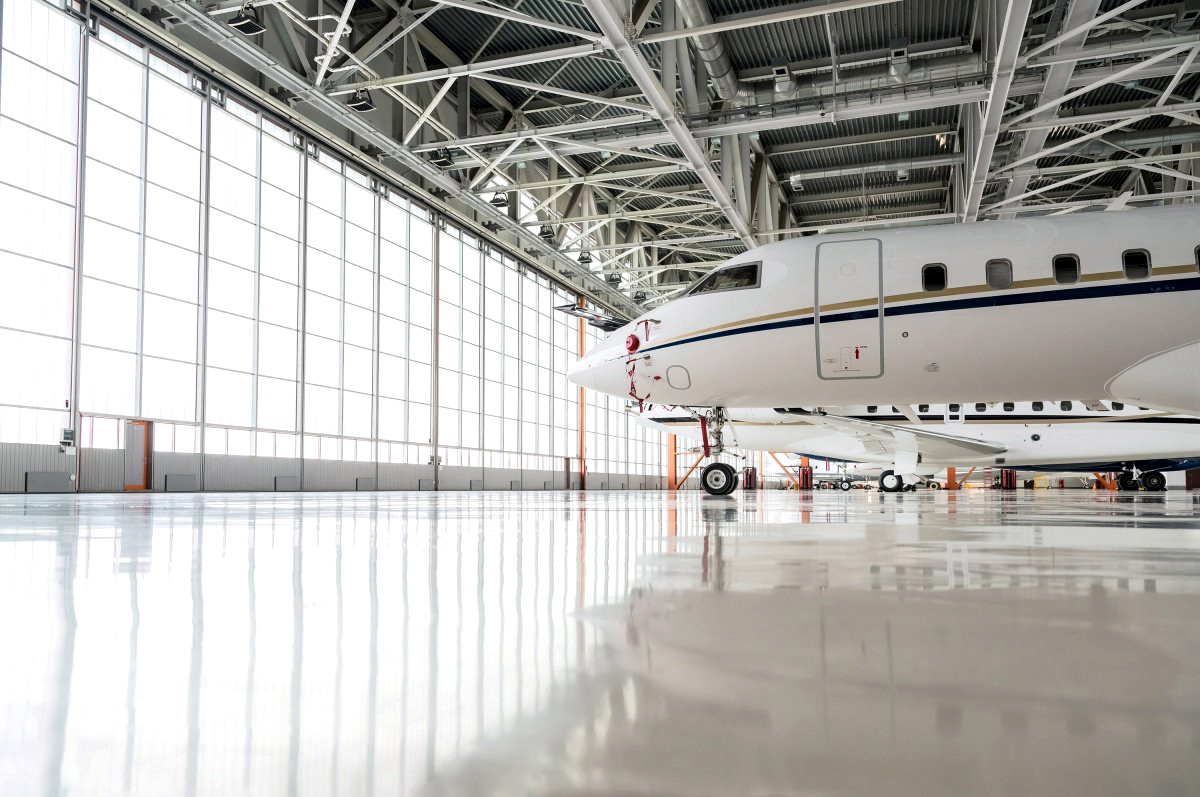 We offer our partners "turnkey" customs clearance. In other words, SB Cargo is fully ready to undertake the customs clearance of the aircraft, including the preparation of the general declaration. As a result, the pilot is relieved of unnecessary responsibilities. The customs representative works in strict accordance with the law and takes into account the purpose of using the aircraft. If necessary, the broker will promptly provide security for the payment of taxes and duties in the form of a bank guarantee, cash collateral, re-invoicing the client, will issue not only light aircraft, but also converted passenger airliners used for business flights. This means that in the future there will be no claims from the FCS.

To service business aviation, the business terminals of the airports of the Moscow air hub and the VIP zones of international airports are used: Sheremetyevo (SVO), Vnukovo (VKO), Domodedovo (DME). The access of unauthorized persons to the terminal is prohibited, there are meeting rooms and all conditions for accelerated passage of passport, border and customs control zones. Inspection takes 30-40 seconds, in the same period - passport control, if the flight is foreign. You can arrive directly at the plane by private car. The plane is located 50 meters from the terminal. The whole procedure from arrival to boarding the plane takes about 8-15 minutes for domestic flights and up to 15 minutes for international flights.

SB Cargo is a customs representative at the business terminals of Moscow airports. For example, our employees can meet you directly at the Sheremetyevo Terminal A and complete all the necessary documents without distracting you from important matters. The whole procedure will only take a few minutes.

In general, it doesn't matter for us who exactly is our client - the company or the direct owner of the aircraft. Our task is to do everything competently and quickly.
Cooperation with us gives our partners the following advantages:

SB Cargo has the necessary licenses and permits. Our certificate of the customs representative of the Federal Customs Service of Russia No. 0875/00. We are focused on long-term mutually beneficial cooperation with Russian and foreign companies whose aircrafts are registered abroad, but privately fly to Russia and across Russia. We understand the essence of the problem and are ready to help with its solution.