The certificate of the customs representative of FCS of Russia No. 0875/00
RUS ENG
09:27
CUSTOMS CLEARANCE
AND DELIVERY OF GOODS

About the Moscow regional customs CED

About the Moscow regional customs CED

The customs post of the Electronic Declaration Center of the Moscow Regional Customs (MRC CED) was established on the basis of Order No. 1886 of the Federal Customs Service of the Ministry of Finance of the Russian Federation dated November 21, 2018 “On Improving the Structure of the Moscow Regional Customs and amendments to the Appendix to the Order of the Federal Customs Service of Russia of June 8, 2016 year No. 1142 ”, actually began its work on January 29, 2019. This was done in order to break the connection between the declarant and the issuing inspector, as the first deputy head of the FCS of Russia Ruslan Davydov expressed. 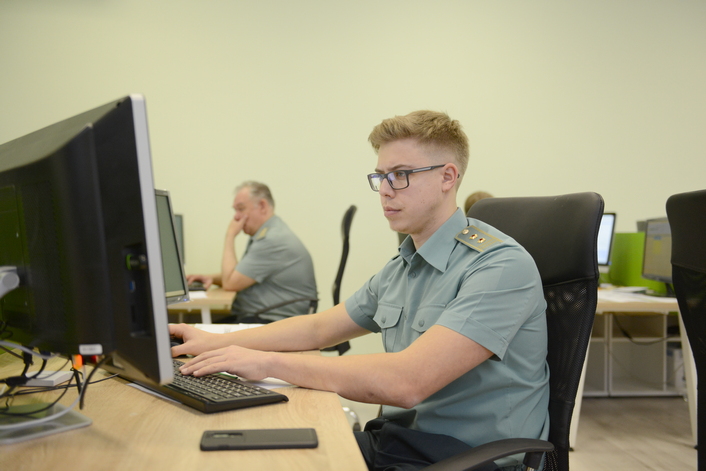 The area of activity of the MRC CED is the entire Moscow region. Its competence includes customs clearance, and customs clearance of goods that are located in 22 customs posts of the region.For example, such cargoes and goods as milk and dairy products, electronics, meat products, construction materials are processed here. Moreover, cargo delivery can be carried out by any types of transport.

Currently, there is some legal conflict regarding the competence of customs declaration of goods. In fact, the current orders of the FCS of Russia issued before the establishment of the MRC CED did not cease to be valid. And the new orders of the Ministry of Finance of the Russian Federation (the federal executive body that carries out the functions of developing state policy and legal regulation in the field of customs) on the transfer of competencies are not existed. There is no electronic declaration center yet. By order of the Federal Customs Service of Russia of the Ministry of Finance of the Russian Federation dated June 4, 2018 No. 113-r “On the conduct of the experiment” until 01.07.2019, there is an experiment on customs declaration of goods in the Central Electric Market with the location of the goods in other customs posts (actual control posts). However, the FCS of Russia dated May 21, 2012 No. 965 “On customs authorities authorized to register customs declarations” is currently in force, according to which the submission of declarations for goods is also possible at customs checkpoints. In addition, MRC posts retain the right to exercise actual control, as well as to complete the customs transit procedure and the movement of goods for temporary storage. Only legal entities and entrepreneurs can contact the CED; individuals are served at the post of actual placement of goods.

However, the abrupt transition to the electronic declarations revealed the lack of readiness of the center. Itcan not cope with the flow of declarations, and declarants have to wait long enough, as evidenced by the reviews.Also, declarants are worried about hidden risks when using the remote release system, namely, searches, which sometimes, for no apparent reason, are initiated by the CED.To increase the speed of processing, for a short period of time it was allowed to submit declarations at the place of actual location of the goods to some declarants (flowers, perishable goods and especially complex declarations), but this relief was quickly eliminated.However, the problem of long registrationis gradually being solved thanks to an additional influx of personnel.There are also positive reviews regarding the speed of registration. In some cases, it is possible to reduce this period to 2 hours. Until the end of 2019, it is planned to establish automatic reconciliation of data using technology for the remote release of goods, which will also speed up the process.